Prospective marriage visa is for a person residing outside Australia and whose fiancé is a legal resident of Australia. The following 2 words defines the relationship and legal meaning which will be commonly used as under.

Sponsor/Legal resident: Any person who has a legal right to stay in Australia and who is also a citizen of Australia, a permanent resident of Australia or an eligible New Zealand citizen. And the sponsor should be at least 18 years of age.

Prospective marriage visa will provide the following benefits to the PA.

• Can enter into Australia before their marriage and can stay in Australia for a period of 9months; • Can travel to and fro; • Can study in Australia with the self-funding, no access to government funding; • Can work if the employer accepts and • Apply for a partner visa after marriage (Onshore or Offshore).

Before applying for prospective marriage visa both sponsor and PA should meet the following requirements and should provide evidence that they,

• Should have met at least once when they turned adults. • Should prove that both are in relationship (at least 6months old) and intention to marry (proposed dates and plan). • Sponsor should prove that he is legal resident of Australia and has got sufficient funds. • PA should provide her legal documents.

Prospective marriage visa will require the complete set of documents mentioned below:

Once the prospective marriage visa is granted the PA and sponsor, they will get a time period of 9 months to get married and apply for partner visa. They can get marry in Australia or outside the Australia as per the legal procedure. After the marriage PA can apply for permanent partner visa (Onshore or Offshore). 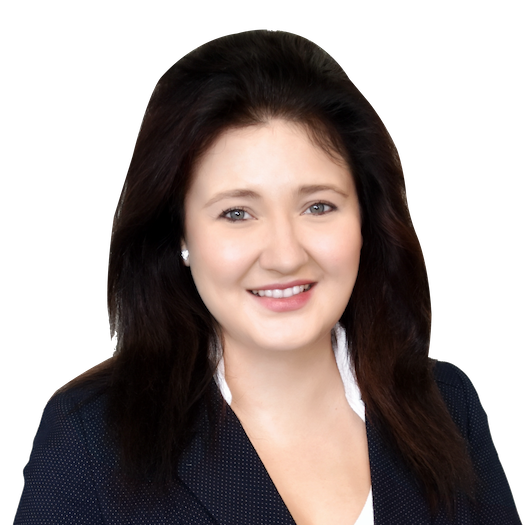